In my last post, I discussed defamation and its context in the workplace. This week I want to touch upon a statute that often goes hand-in-hand with defamation– California’s anti-SLAPP law. An anti-SLAPP motion is one frequently brought in the context of a defendant faced with a defamation lawsuit.

A strategic lawsuit against public participation, or “SLAPP”, is a lawsuit that is intended to censor, intimidate and silence critics by burdening them with costs of legally defending a lawsuit until they essentially abandon their stance. Many jurisdictions, including California, have banned such lawsuits on the basis that they impede free speech protected under the U.S. and California constitutions.

Passed in 1992, and codified in Code of Civil Procedure sections 425.16 through 425.18, California’s anti-SLAPP statute presents a mechanism to defendants to strike potentially meritless causes of action early on in litigation while obtaining a mandatory fee award. If used effectively, it can be a powerful litigation tool.

Code of Civil Procedure section 425.16(e) divides “protected activity” into four categories. The first two categories include speech or petitioning activity that either occur in or are made “in connection with” legislative, executive, or judicial proceedings. The third category addresses statements made in certain other public forums relating to “an issue of public interest.” Finally, the fourth category serves as a sort of catchall encompassing various other forms of speech or petitioning activity “in connection with a public issue or an issue of public interest.”

California case law has expanded this definition to include a seemingly endless variety of protected conduct. For example, the filing of a right-to-sue notice (Equilon Enterprises, LLC v. Consumer Cause, Inc. (2002) 29 Cal.4th 53, 67), statements made during grievance procedures created by state law (Vergos v. McNeal (2007) 146 Cal.App.4th 1387, 1400), and statements made in peer-review proceedings established by state law (Kibler v. Northern Inyo County Local Hosp. Dist. (2006) 39 Cal.4th 192, 198) have been found by California courts to fit within the types of legislative, judicial, executive, and other “official proceedings” within which conduct may constitute protected activity. In addition, statements made outside of such proceedings related to homeowners’ association governance (see Ruiz v. Harbor View Community Ass’n (2005) 134 Cal.App.4th 1456, 1469– 1470), and warnings of fraud (Wilbanks v. Wolk (2004) 121 Cal.App.4th 883, 899–900) have also been found to constitute protected activity.

The second prong of the analysis – demonstrating a likelihood of prevailing – operates to some degree like a motion for summary judgment in reverse, wherein the plaintiff must essentially prove its case before the trial, and, in most cases, before discovery.

Perhaps most importantly, Code of Civil Procedure section 425.16(c)(1) mandates a fee award to a prevailing anti-SLAPP movant. The impact of this provision can quickly change the shape of litigation in a substantial way by quickly creating circumstances under which a plaintiff may be pressured to settle or dismiss remaining claims in lieu of the leverage created by a large fee award.

Despite the availability of fee awards, movants should nevertheless exercise caution before filing an anti-SLAPP motion. Section 425.16(c)(2) also makes mandatory an award of fees to a nonmoving party if a court finds a motion “is frivolous or is solely intended to cause unnecessary delay.” This is suitably also known as the “SLAPP-back” portion of the statute.

If used in the proper context, California’s anti-SLAPP statute can be a powerful litigation device where protected activity is implicated. However, any litigant should be careful to bring such claims only where they are truly warranted under the law. The advice of a prudent attorney familiar with the intricacies of the anti-SLAPP law and its various mechanisms will help you consider whether this statute will apply to your case.

Khashayar Law Group
4.8
Based on 16 reviews

Amer Hosseini
01:33 11 Jan 19
HiGood evening,I suggest your collectionThey should use people who have the most appropriate expertise in dealing with peopleYou said on the site that there is free adviceBut one of your staff is advising you and advising you is 70 dollarsYou are short of responding to emails and if you do not respond with a complete response and delayI always have one and only one person to answer when I talk to your collectionI asked several times for the financial section, and the other person did not respond and did not have financial informationAt another time, I asked the lawyer for the collection, and the same information person in the field of legal and corporate law and US law had little information and was unable to respond unfortunately.I sent an email to one of your colleagues and more than two months did not answer me. This seems to me to be a huge challenge to your set, and our system should be upgraded and used by more specialized people.Thank youHave a great day 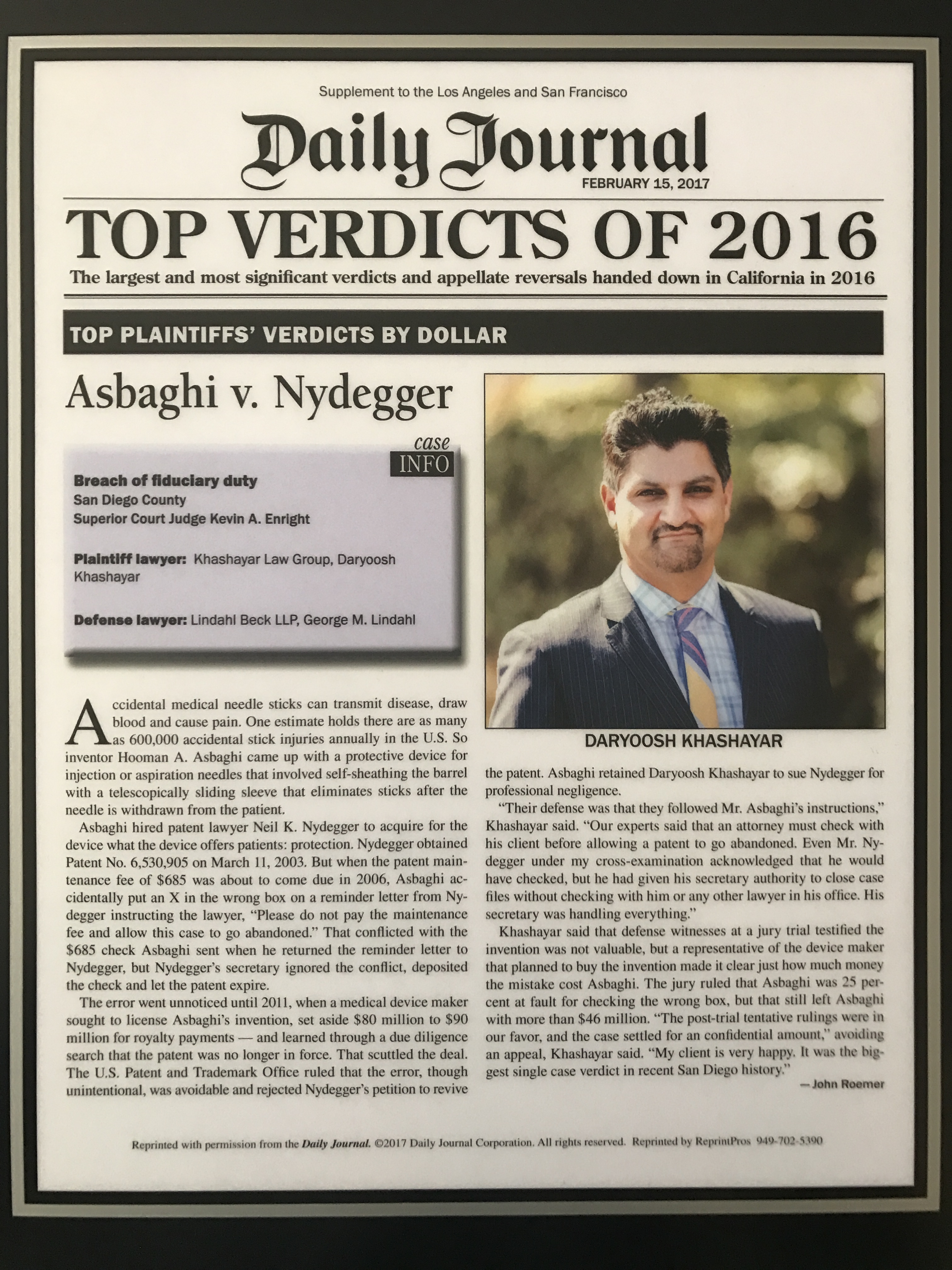